"...On the album we encounter some really full on and wonderful punk rock which with some of the tracks also has some pop elements.
Monica's voice sounds really good along with the fast punk rock. Imagine the feeling of packing the car with your mates, pull out onto the highway and head towards the horizon. That is the sort of feeling No Light got when the album was played in the headphones. The album is good right through, but two songs that stick a little extra are "Are you ready" and "Never grow up" which will be played on repeat many times!..." 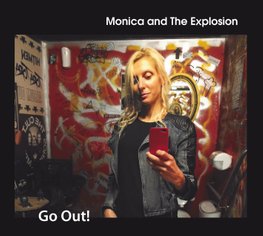 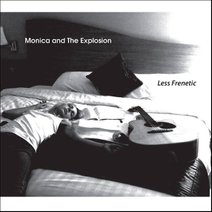 Less Frenetic is Monica and The Explosion's fourth studio album featuring just Monica with her acoustic guitar and a number of more laid back songs.

Monica and The Explosion has made herself know as an energetic acoustic punk rock 'n' roll act and Less Frenetic shows a different side of her as an artist and songwriter.

"This fourth studio album by the Swedish is a charming piece with great songs. "

“The new acoustic album by Monica and the Explosion, albeit Monica Welander, is a real treat that demands your attention throughout and isn’t content as some background music at a dinner party like some solo projects."

"It feels obviously more naked than before and the eight songs show the bare sound admirably..." 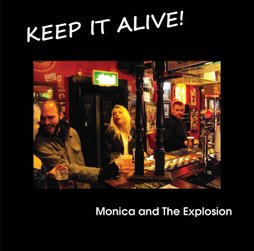 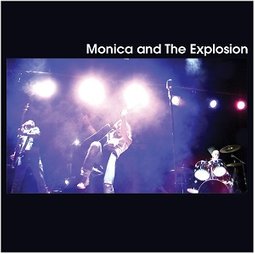 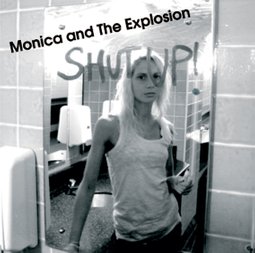 Take it or Leave me

Take it or Leave Me

All albums available from the WEBSHOP, at Gigs, iTunes, etc.

Also for Streaming through most channels.

Send an email to mail[a]handspmusic.se